An alarming new study finds that a growing percentage of Americans have uncontrolled high blood pressure, more evidence that the nation is losing ground in the fight against heart disease. Hypertension, often called the “silent killer,” is also one of the major risks for severe illness from COVID-19.

Related: How to Lower Blood Pressure without Medication

An analysis of data from more than 18,000 patients with high blood pressure found that the proportion with uncontrolled hypertension had increased by 10 percent in 2017-18, compared to 2013 to 2014, according to the report published Wednesday in JAMA.

“These were sobering conclusions,” said the study’s lead author, epidemiologist Paul Muntner, dean of research at the University of Alabama at Birmingham. “I was surprised. But at the same time there were indications we saw that align with these data.”

An earlier study found that many patients were not being prescribed blood pressure-lowering medications according to guidelines. Many who had uncontrolled hypertension were being treated with a single drug rather than a combination of medications, which can be more effective in lowering blood pressure, Muntner said.

To take a closer look at how well hypertension was being addressed in America, Muntner and colleagues turned to the U.S. National Health and Nutrition Examination Survey (NHANES), which has been collecting health data every two years for the last two decades.

The researchers considered hypertension to be under control if:

Those figures are lower than what’s called for in the most recent guidelines, which say people should aim for 130 over 80.

More than 100 million Americans have high blood pressure, according to the American Heart Association. Uncontrolled hypertension is the single most significant risk factor for cardiovascular problems such as heart attacks and strokes, experts said. It’s even more dangerous because when a patient has uncontrolled high blood pressure, COVID-19 is more likely to be fatal or lead to serious complications.

When Jonathan Taylor, who has high blood pressure, developed COVID-19 in March, he didn’t realize his condition put him at greater risk of severe illness.Courtesy Jonathan Taylor

Since being diagnosed with hypertension 10 years ago, Jonathan Taylor of New York City had been maintaining his blood pressure with medication and exercise. But pandemic stress caused some fluctuations. Taylor, a 60-year-old tennis professional, didn’t realize his condition put him at risk when he first developed COVID-19 in March.

“I’m generally someone who is healthy,” Taylor said. “I seem younger than my age to other people because I’ve always been fit.”

At first, his blood pressure was up and down and he felt weak and light-headed. Then, he developed chest pain, body aches, headaches and very low grade fever. After several days, he realized he was in trouble and called an ambulance. He was eventually hospitalized for about 11 days and on oxygen.

“Boy, did this thing kind of sneak up on me,” Taylor said. “That’s really scary because, overall, my health was quite good. And then to get so sick so quickly.”

Taylor is now home, back on his blood pressure medication and more health conscious than ever.

“It’s been a long recovery, but I’m doing quite well,” he said.

The Centers for Disease Control and Prevention estimates that people with hypertension are three times more likely to be hospitalized if they are infected with the coronavirus, compared to those who don’t have high blood pressure. And a study published in April in JAMA found that hypertension was one of the biggest predictors of severe illness and death from COVID-19, along with diabetes and obesity.

“We know that with COVID-19 cardiovascular risk factors increase the risk of complications,” Dr. Luke Laffin, a cardiologist at the Cleveland Clinic, said. “So controlling hypertension is very important.”

People need to have their blood pressure checked at least once a year and with many patients avoiding hospitals and doctors’ offices because of COVID-19 fears, those numbers could get worse.

“There’s been a big push particularly in the last three years, for people to monitor their own blood pressure at home,” said Laffin. “It’s not good enough, particularly with individuals with hypertension, to just get your blood pressure checked at the [doctor’s] office.”

The new findings fall in line with other recent studies showing that the U.S. is losing ground against heart disease, said Dr. Matthew Muldoon, a professor of medicine at the University of Pittsburgh School of Medicine and director of the UPMC Hypertension Center.

“This new data is consistent with the reversal of our gains in fighting cardiovascular disease,” Muldoon said. “Heart disease, cardiovascular events and mortalities stopped going down and started going up. So we’re losing ground.”

Dr. Erin Michos, a cardiologist at the Johns Hopkins School of Medicine, said the new data parallels a rise in obesity and diabetes in the U.S.

Obesity, high blood pressure and diabetes are all associated with a sedentary lifestyle and poor dietary intake, Michos said. “Our health in the U.S. is getting worse,” she said.

LOWER YOUR BLOOD PRESSURE WITHOUT MEDICATION 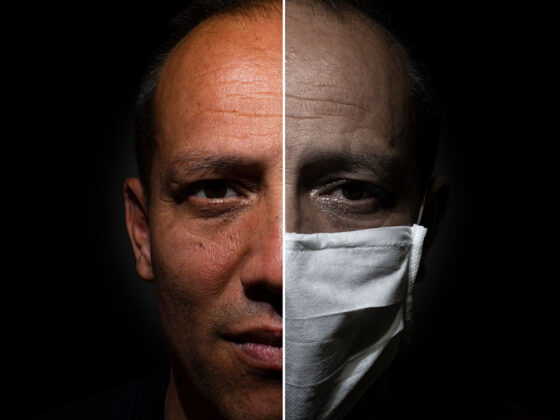 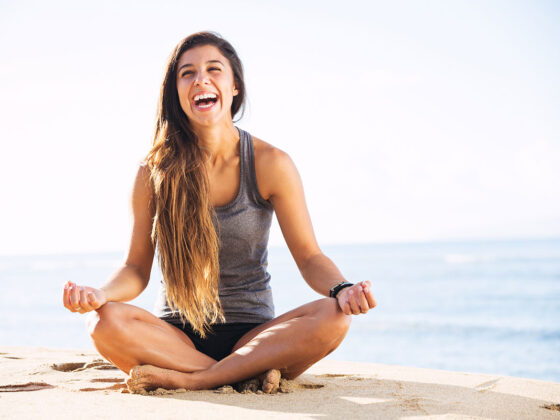 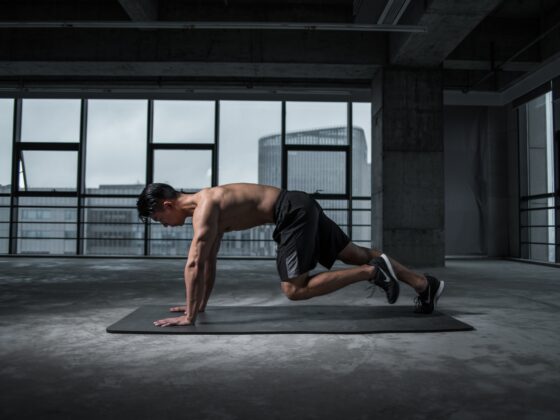 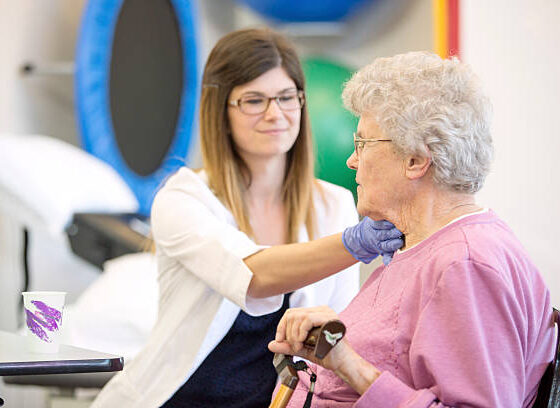 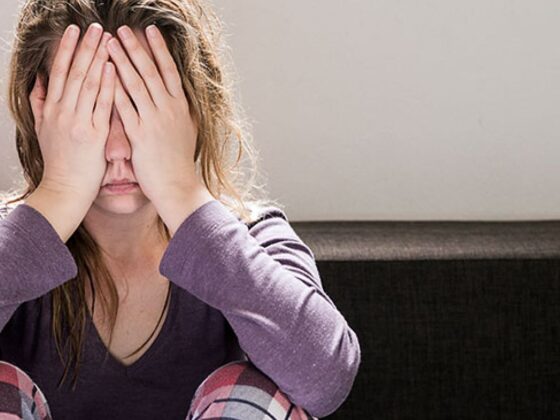 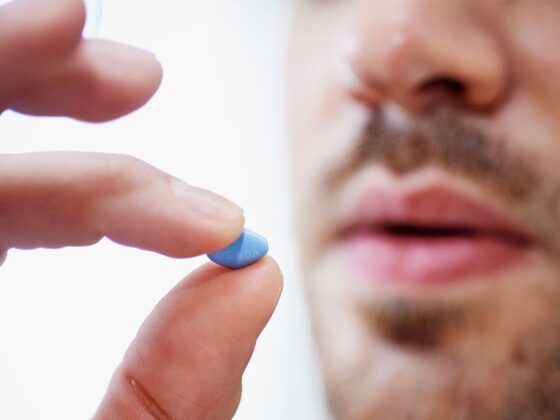 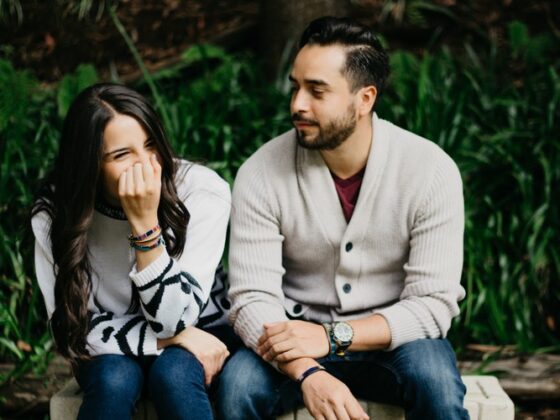 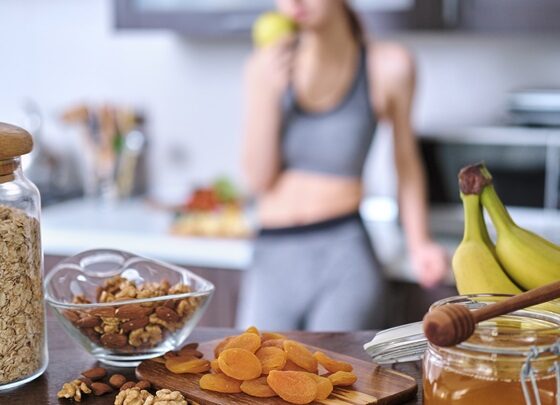 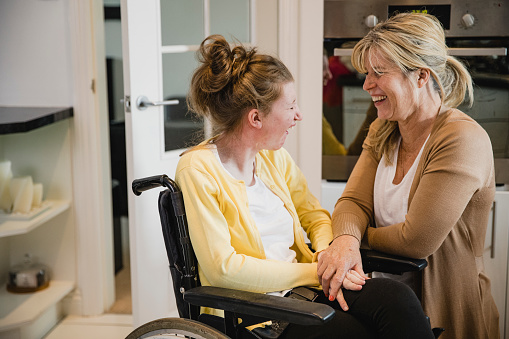